After three years of legal and practical training at a renowned Munich law firm, Axel Hager-Fingerle was admitted to practice as a German Patent Attorney in 2011. Also in 2011, he gained experience in US procedural law with an associated patent law firm in New York. The qualification as a European Patent Attorney followed.

Axel Hager-Fingerle protects and defends the intellectual property of his clients in patent prosecution as well as in opposition, nullity, infringement and arbitration proceedings. In his daily practice he develops sustainable patent strategies in direct and targeted exchange with patent departments and inventors.

For more than a decade, Axel Hager-Fingerle is experienced in technical areas including 4G and 5G networks, real-time communication, modulation methods and coding, electrical engineering and automation. His patent law practice also covers Green IT, battery management systems and driver assistance systems, laser surgery and quantum annealing, which is a precursor of quantum computers. 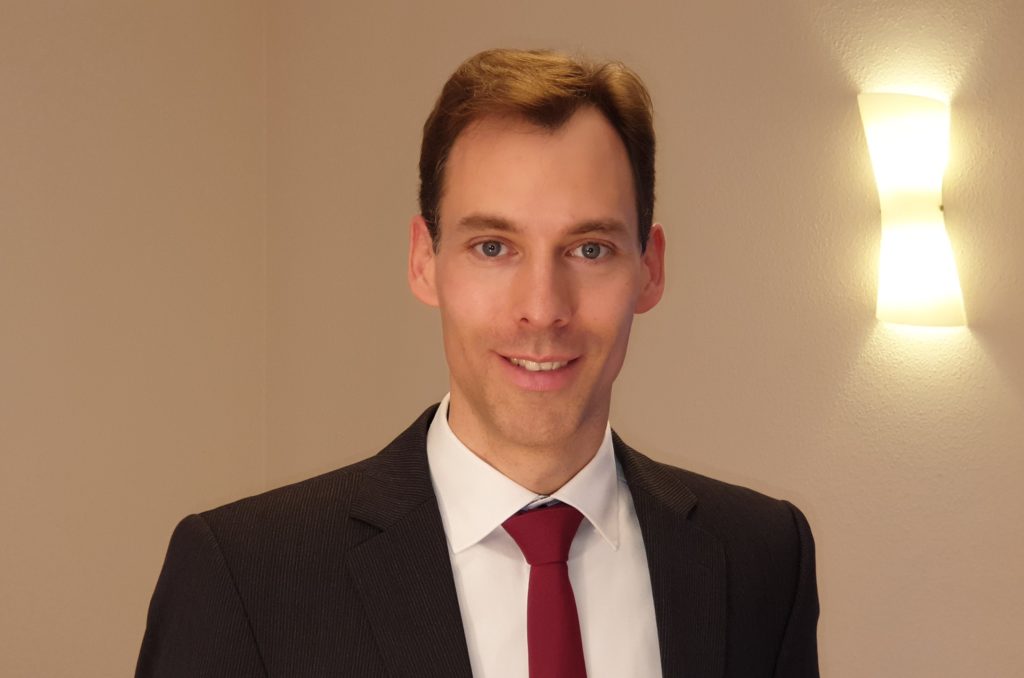